Over recent months I’ve seen so many people discussing the variety of contraceptive methods that are out there; I’ve been taking the pill for 6 years, since I was 15 years old, and therefore have quite a bit to say myself. Firstly just a disclaimer, if you don’t want to know/read about contraception, periods and everything in between then just don’t read this post…

There are so many different methods of contraception out there; the pill being one of the most popular. You’ve also got the obvious option of condoms, the implant, the injection, the coil and other various preventative methods but there has also been a recent introduction of methods such as the Natural Cycles App – whereby you measure your temperature daily and record your findings on an app and it will let you know if you’re ovulating, if you’re more hormonal/pre period and when you’re due etc.

Personally, I have never been keen on the invasive methods such as the implant or the coil. I don’t like the idea of having a procedure done nor having a foreign object within my body – I’m also a massive fucking pansy when it comes to pain. I started taking the pill when I was 15, not for contraceptive purposes but more so to assist with chronic periods. I have suffered with ‘that’ time of the month ever since my first. It would start the week before; back ache, cramps, headaches and INTENSE mood swings, then a week of heavy bleeding.

After struggling for a number of months I finally went to the doctors to ask for some advice. The doctor suggested I started taking the pill; there are so many different types of the ‘pill’ – which when I first started taking it, I had no idea. I started taking Microgynon 30, a combined pill, meaning it contains both progestogen and oestrogen. 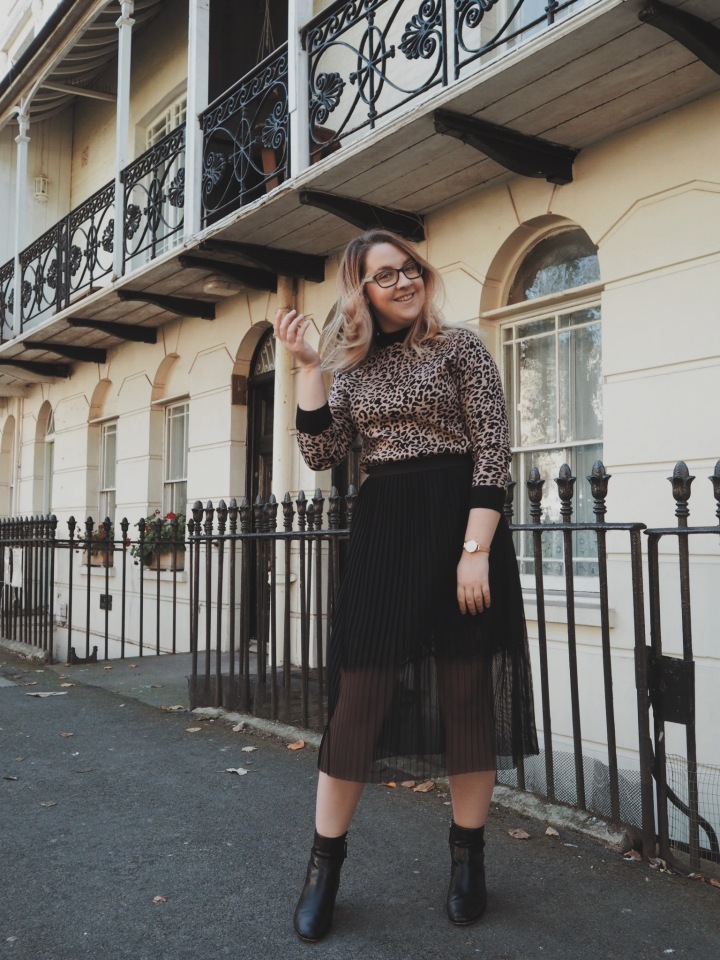 For a number of years, taking this pill helped regulate my periods and make them easier to live with. My mood swings reduced, I didn’t suffer as badly with cramps and if I was going on holiday I could skip my period all together by continuing to take my pill (as recommended by my GP). But, then I started to really struggle with migraines and the first thing the doctor wanted to do was change my pill as it’s quite a common side effect from a pill containing oestrogen. I didn’t feel that it was the cause of my migraines but the GP wasn’t happy for me to continue taking it.

The Doctor then switched me over to a mini-pill, this isn’t a combined pill and only contains one hormone, progestogen. I really didn’t get on with this; my periods were irregular and too common. I was having some form of period every other week. I could never prepare for them as they didn’t follow a routine and it didn’t have any effect on my migraines – I was still suffering with them. I also found that when I was taking this pill my hormones went crazy. I was a raging psycho on some days and an emotional mess the next. I would snap at anyone for anything and felt really out of sync with my body. After a few months I re-visited the doctors to see what I should do next.

He was keen for me to try an alternative method of contraception, such as the coil or implant, but I still felt strongly against these – and I was still a wuss when it came to pain/needles or anything of such. Instead, we decided to try me back on Mycrogynon 30, a pill I knew I got on with. Almost immediately my periods regulated again, and my hormones settled back to what I was used to.

Now I’m 21, and in a committed and trusting relationship, the pill is my main contraceptive. I don’t feel the need to use a condom and I’m very used to taking my pill every morning, so there’s no room for any accidents to happen. However, I know this is a major sticking point for some people – they’re likely to forget to take their pill, miss a day or two and then it’s not an effective method of contraception. If you’re one of those people, use a different method! One you can’t forget. I know lots of people that have the implant or the coil and get on with them both really well. However, I also have friend that became very ill after having the implant for several years. It’s a really personal decision and everyone’s reactions are different.

I don’t want to talk too much about Natural Cycles, as it’s not something I have personally tried and tested. I have spoken to many people who do use Natural Cycles and I’ve heard mixed reviews. The general consensus I get is that it’s more for people who are looking to start a family and get an insight into their bodies. However, one of my best friend’s, who used to take the pill decided to come off of it and start using Natural Cycles instead – purely because she wanted to see what she would be like without having any additional hormones pumped into her body; something I’d also be intrigued to try.

There’s so much information out there about contraception and ways in which each method will affect your periods. I’d be really interested to hear your thoughts and what you find works best for you. Personally, I think the most important things to consider are what you’re happy with in terms of your own body, whilst also ensuring you’re safe.

Let me know what you thought about today’s post, it was something a little different. I want to try and introduce more topical posts and share my opinions with you.