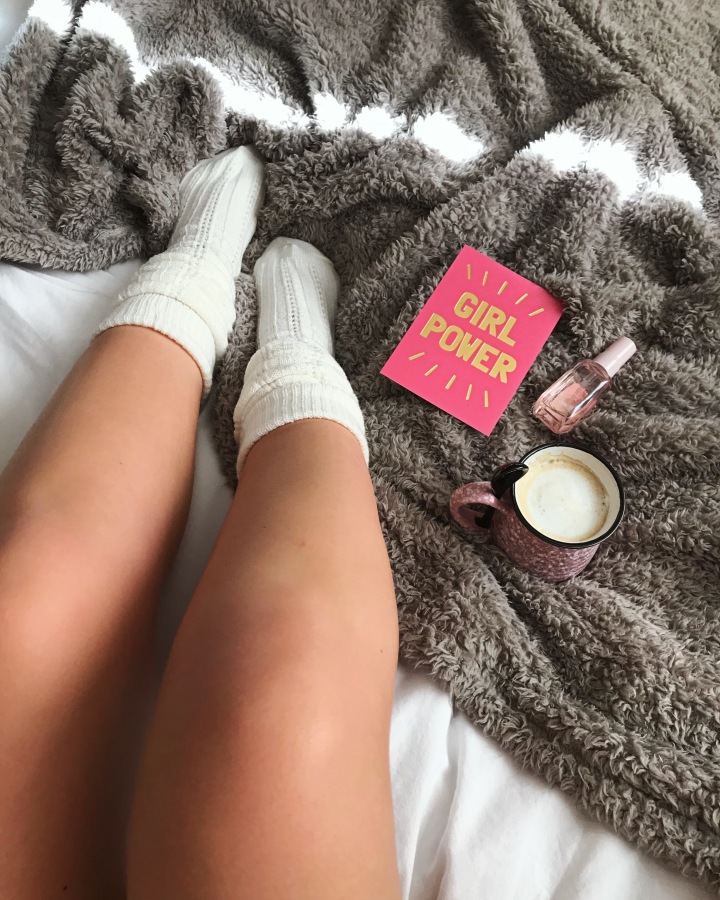 “Some friendships are for a reason, some for a season and some for a lifetime”

I truly believe in this saying. Growing up it can be tricky to maintain friendships and relationships with those who you’ve been close to. When you’re at school your whole life revolves around these relationships – the complexities of making friends, the dramas around fall outs, the celebrations you share, and growing up with each other are such big focuses it’s impossible to think that this will ever change.

Then throughout secondary school friendship groups and ‘cliques’ are still a huge part of the every day. I know personally there was always some kind of drama going on about who liked / didn’t like who but was still ‘friends’ with X because she was friends with Y and didn’t they want to be left out. Thinking back to it all now it makes my head hurt, it was practically a form of algebra. Oh, and don’t even get me started on birthdays/parties if you invited X you’d have to invite Y, but you’re not really friends with Y but they’re friends with your friends and you don’t want to leave people out. NIGHTMARE. (Yes, I got lost just writing that, so I’m sure you got lost)

However, once you’ve left school this kind of ‘friendship mentality’ completely goes out of the window; suddenly you have one million and one new responsibilities that you have to prioritise such as working full time, studying at Uni, family/a partner. All of which take up the vast majority of your week and you’re barley left with 20 minutes to yourself. And no matter what anyone says, everyone grows and changes as a person as they get older. Your interests change, your priorities are different, your lives are different!

As harsh as it sounds the reality is you just don’t have time to give to people who aren’t true friends and who don’t also make you their priority in the way you do them.

Now something else I learnt when growing up was that all friendships are different; some friends you speak to pretty much daily, some you don’t speak to for a couple of weeks and others you can go months without seeing each other but always know you’re there for each other if you need support. The main thing for me is that I know all of my friends no matter how often or not we get to see each other, we are always there to support one another, build each other up and cheer each other on.

They’re 110% on my team – they want to see me happy and successful and will back me in whatever I do, as I will for them. As an adult working full time and trying to balance everything, I don’t get the time to see my friends on a weekly or even monthly basis; but this doesn’t mean we’re not as close or don’t have the same relationship as those that do. It’s just different now to when we were at school. A few of my friendships from school haven’t lasted in this way, we’ve grown apart as we’ve grown up and that’s ok too.

Some of my very very best friends, who’re more like sisters to me, I’ve known since I was about 4/5 years old so we’re fast approaching 20 years of friendship (CRAZY) – we’ve had our fair share of arguments and fall outs but we’ve always been there for each other at the end of the day and now throughout adulthood and ‘real’ life, we don’t see each other weekly because we simply can’t but when we do see each other it’s like we’ve never been apart. There’s a mutual understanding that life gets in the way sometimes.

Likewise, some of my other very very best friends I’ve known for a much smaller period of time – only a year or so but again I could not imagine life without them and they’re more like family to me. Time is no factor in friendship. You can feel like you’ve known someone for years and just never crossed paths or on the other hand you can be friends for years and still grow apart.

I think the key to friendship or any relationship is that you have to put in what you want to get out and treat your friends how you want to be treated by them.

2 thoughts on “Friendships and Adulthood”